In the year 1884, a Belgian Brewer by the name of Auguste de Bavay arrived in Melbourne and began working at Thomas Aitken’s Victoria Parade Brewery. In 1889, he proved that Melbourne’s water supply was contaminated by bacteria via fireplugs & dirty pipes. This finding led to a State Royal Commission resulting in the removal of the fireplugs, replacements of the city piping and an immediate improvement in quality of Melbourne’s water supply, and ultimately Melbourne’s beer. Golden Pipes Brewing is an ode to Auguste and his impact on Melbourne’s beer scene. The playful golden pipework depicted on the artwork shows a bounty of clean water flowing, in an underground scene, under the city of Melbourne. Golden Pipes Brewing celebrates the forgotten heroes of Melbourne beer, bringing them back to life in the style of craft brewing today. Our design for Golden Pipes Brewing was featured in the Best Packaging Designs on DesignRush. Check out some more of our work 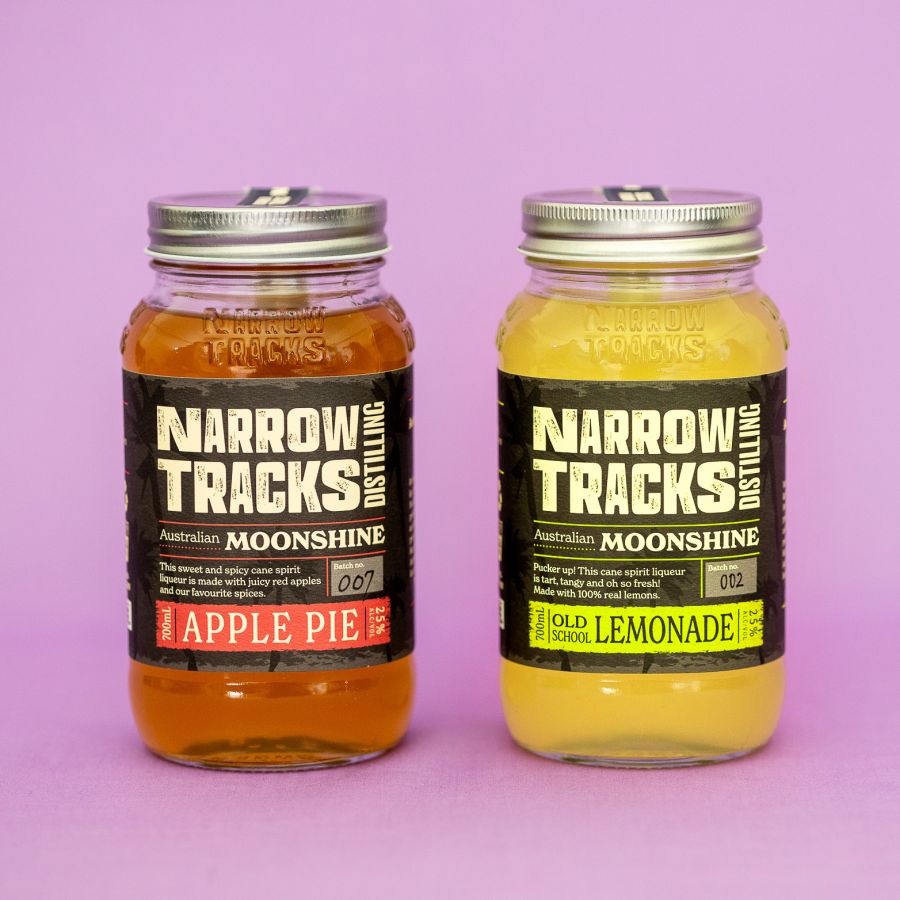 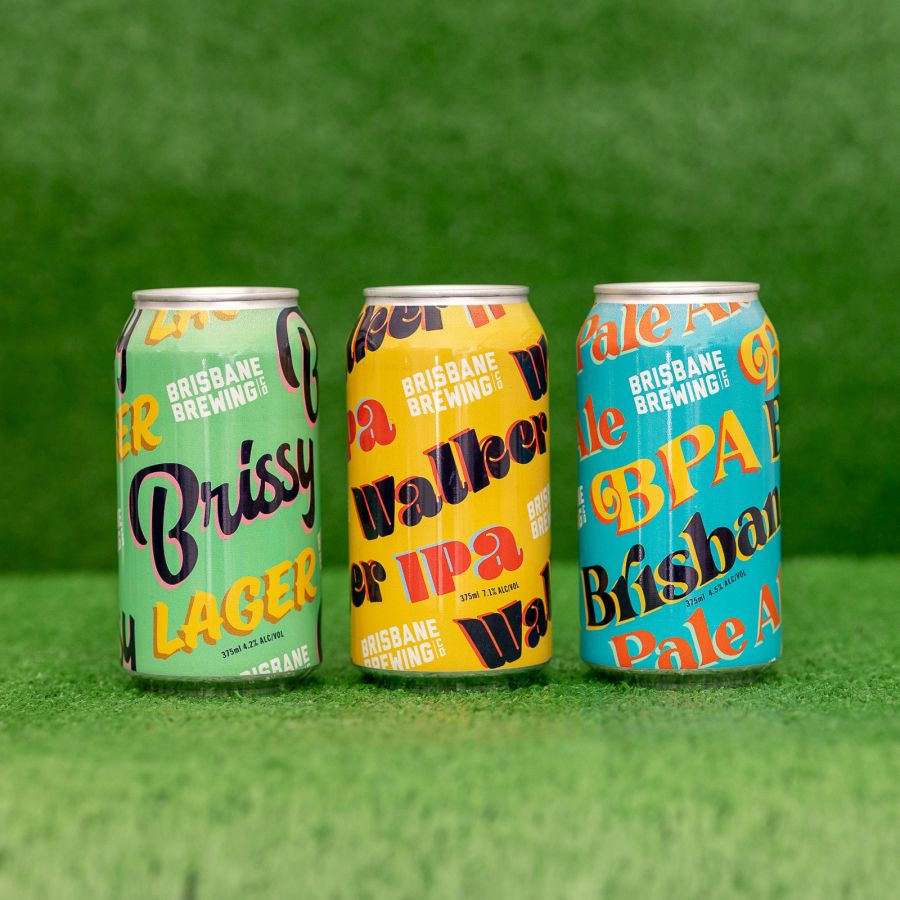 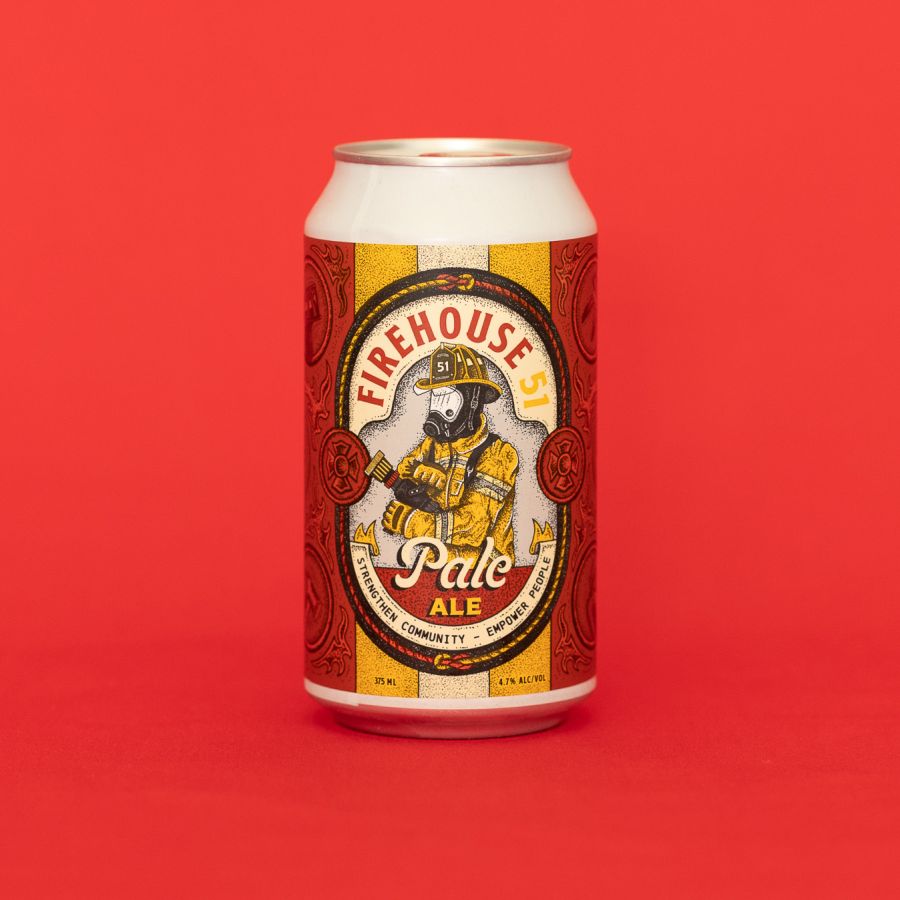 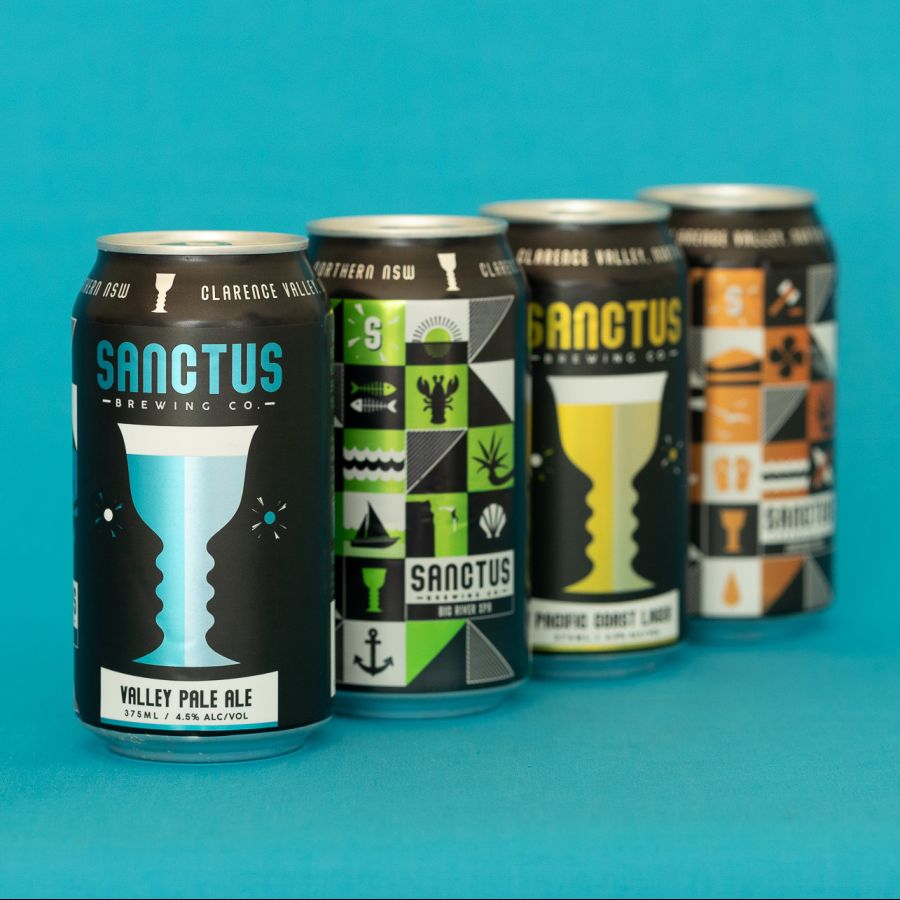 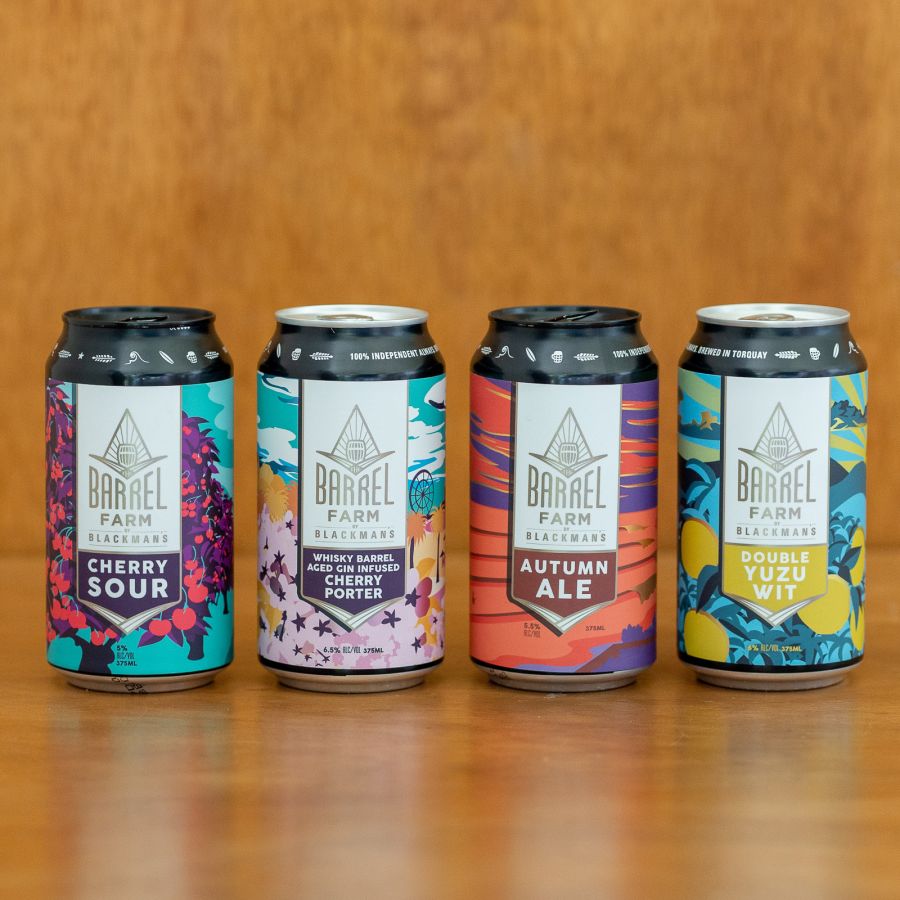 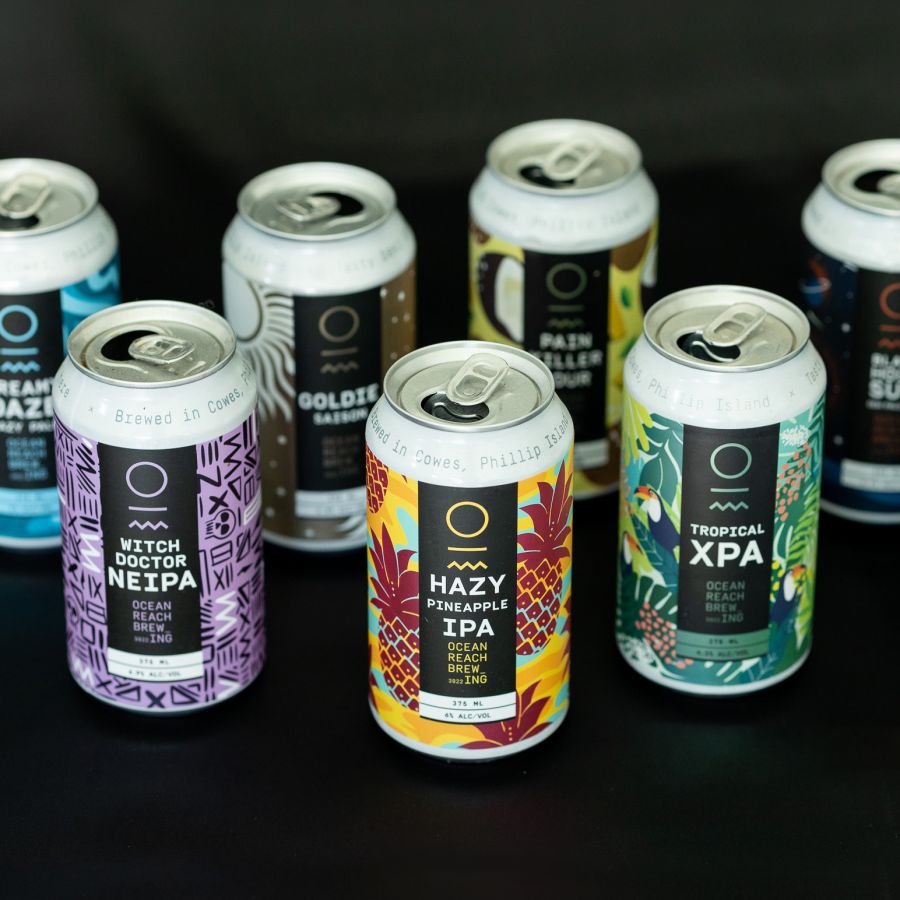 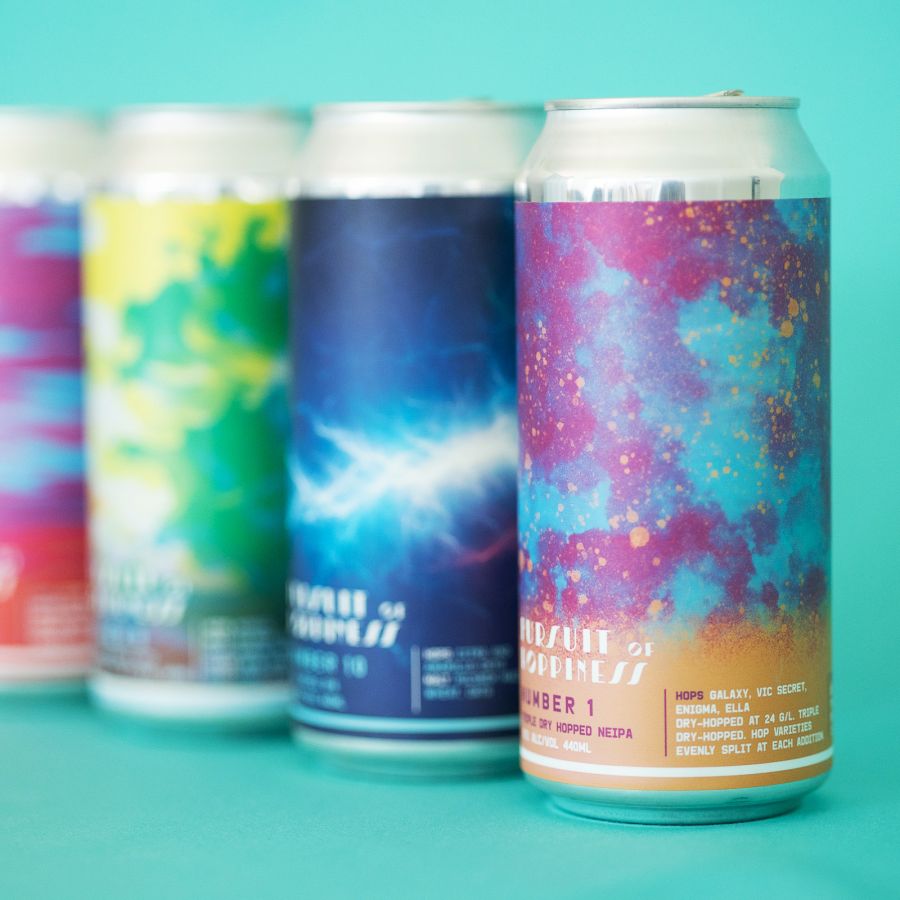 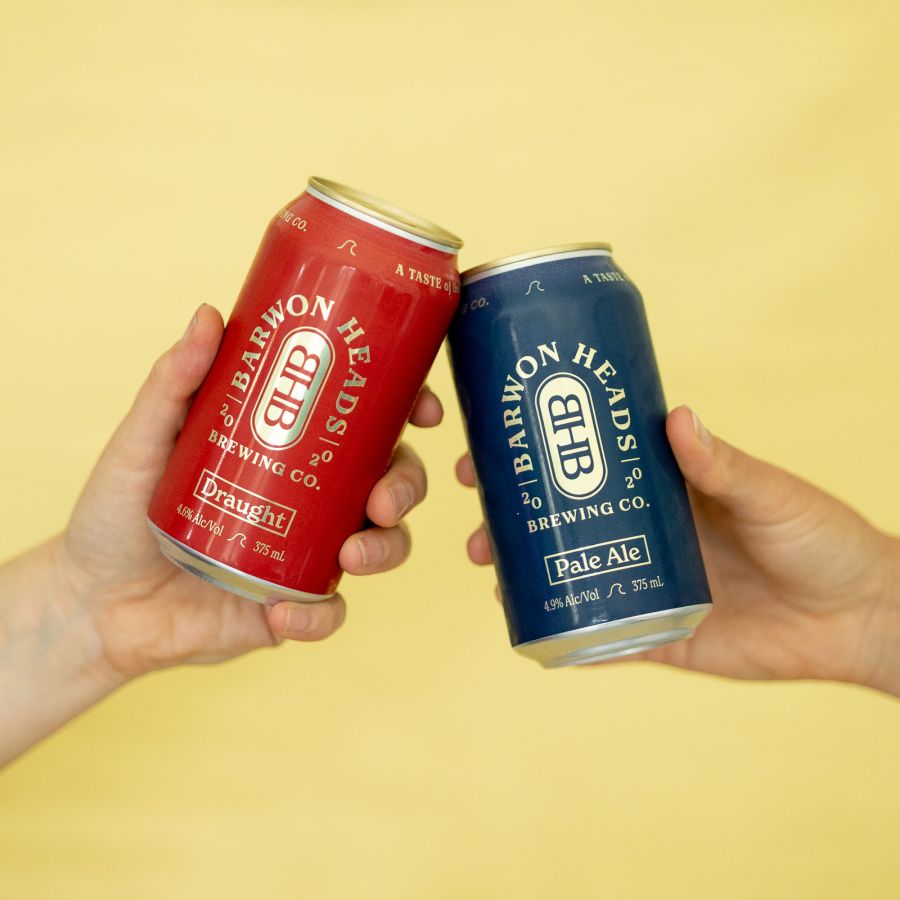 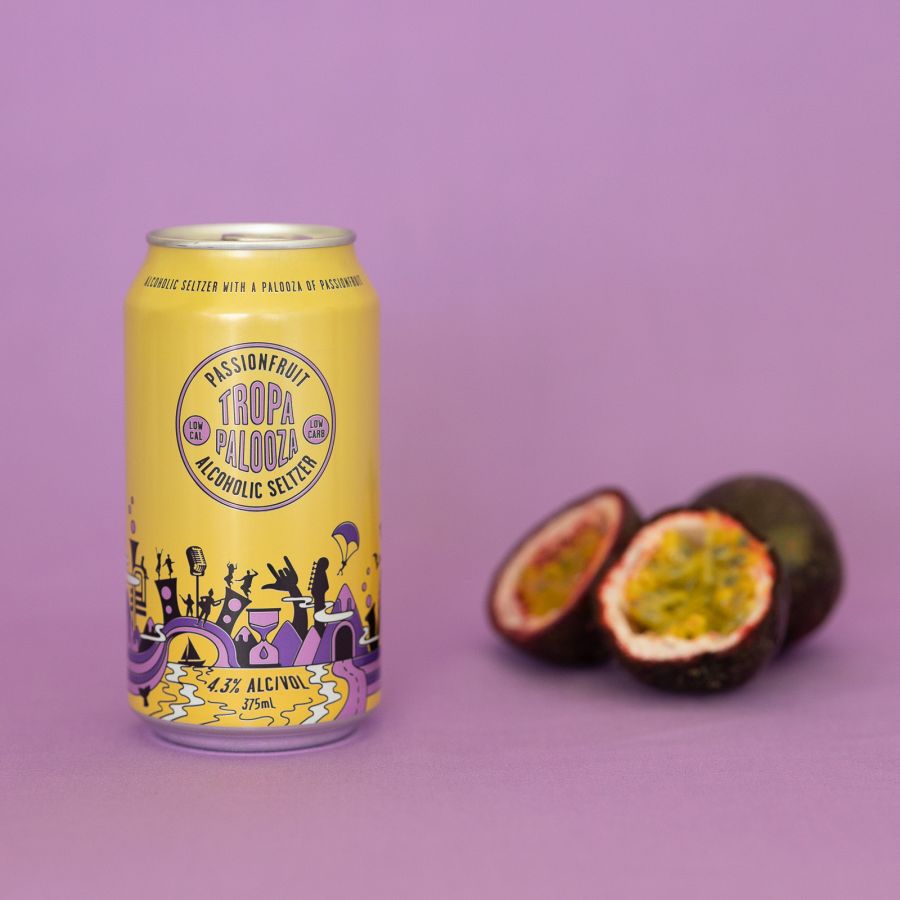 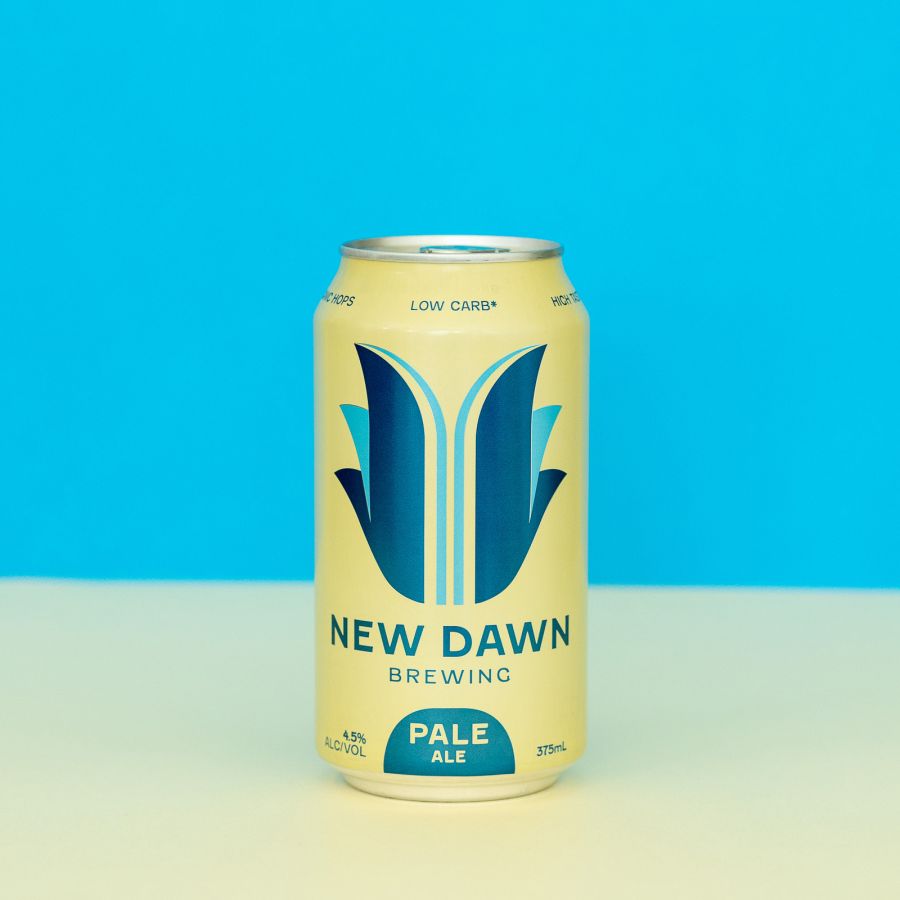